Founded in the 16th century for the exclusive use of the Hapsburg Royal family of Austria, the Royal Lipizzans are unquestionably the rarest, most aristocratic breed of horses in the world.

The pride of the Hapsburg Empire, the Lipizzan breed was first established by Archduke Charles at Lipizza (now part of Yugoslavia). Only a few hundred have ever existed at any one time. Indeed, it is a contemporary miracle of sorts that this precious bloodline is not extinct, having barely been saved by General George Patton from the Russian advance during World War II. The Lipizzans’ celebrated escape was recounted in the Walt Disney movie, “Miracle of the White Stallions”. 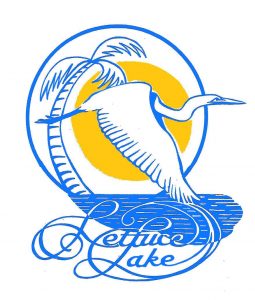